Home » News from Dunmore » April at the Range 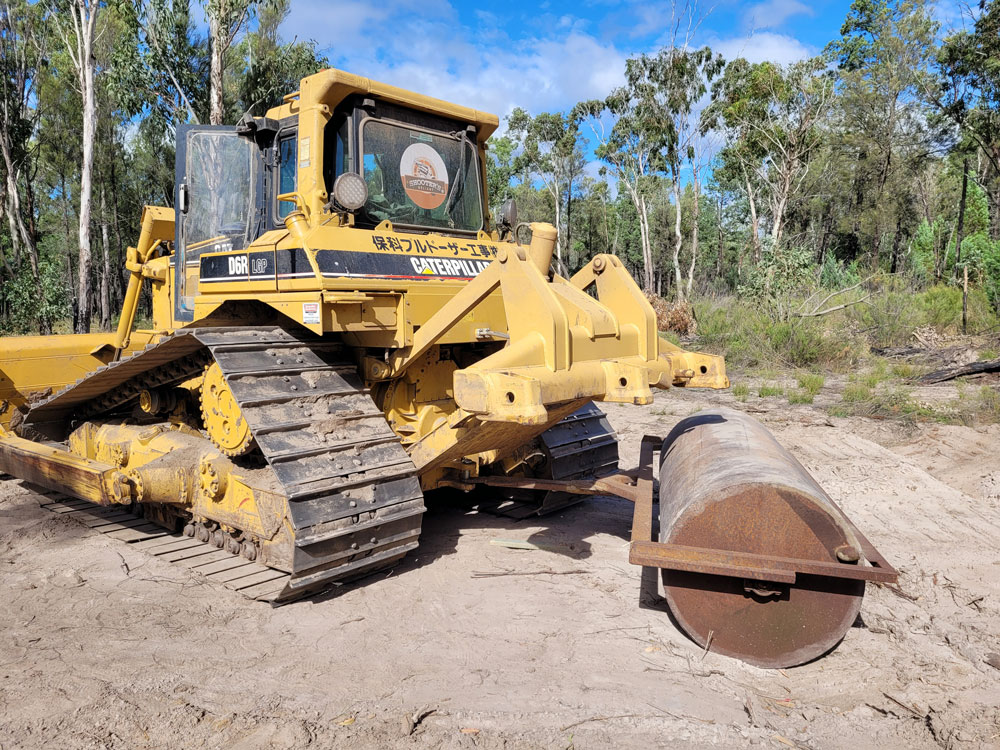 April at the Range

Check out our Muddy March post for the previous range update.

The second fundraiser for the Dunmore Range Association has seen a great response from supports across Queensland, New South Wales, and the ACT in our current fundraising raffle.

This year we have a whole pool of raffle prizes with gift vouchers from Shooters Delight, Cleaver Firearms, Shooters Union Australia, Ozzie Reviews, Victor Precision, and the Shooting Centre Gold Coast; with BCF & SuperCheap as alternatives for those that would prefer to update their vehicle or camping gear instead.

The bulk of the prize pool this year is in the form of gift vouchers to let the winners choose what they want and when they want.

The gift voucher prizes include the following:

Ozzie Reviews have provided us with some merchandise combos to include in the prize pool.

The Ozzie Reviews merchandise prizes include the following:

Raffle tickets for the draw start at $25 each with discounts on packages There are a total of 2000 tickets available before the draw closes on the 30th June 2022.

Once again we are using RaffleLink to manage the sale of tickets, the drawing of the raffle, and compliance with legislation by the Queensland, NSW & ACT governments. The draw will be conducted on the 1st of July 2022 by RaffleLink with results published on our website.

Not that we want to jinx it but April gave us the first month this year without rain delays. Instead, we had some deserved rest for the Easter holidays and ANZAC Day with decent weather to match.

You can check out Weather Station Zebra for more details (Note: Click on the menu icon in the top-left corner and then Units to change to Celcius).

Grading works on the 500m range have continued with a 600mm high earthen pad built to provide an elevated shooting position. The depth of the pad has been adjusted to provide parking & access to the facilities shared between the 500m and 1000yd ranges; such as toilets and buildings.

1000 yard Range
Ground testing on the 1000-yard range continued throughout the month and the 1000-yard point was marked for range finding tasks. We hosted our first 3 PRS professionals from Precision Rimfire Australia who (despite the name) put several .308WIN rounds on target at 1000 yards. From there the team set up NRL22 and rimfire KYL targets (from STS Targets) at stages out to 400 yards and proceeded to demonstrate their Vudoo & Bergara rigs against my humble Savage MKII.

ELR (1-mile to 3km)
The roads to the ELR platform and respective targets have been cut in to allow machinery to start installing the elevated shooting positions in the coming months.

This month saw the Range Cat put away the claws in favour of a 2.5T roller. Unlike a steam roller, this one is towed behind the cat and used to compact the roadways & ranges for a stable base.

We also had our second Starlink setup installed in time for Elon to take over Twitter.

Facebook Twitter LinkedIn Google + Email
Manage Cookie Consent
To provide the best experiences, we use technologies like cookies to store and/or access device information. Consenting to these technologies will allow us to process data such as browsing behavior or unique IDs on this site. Not consenting or withdrawing consent, may adversely affect certain features and functions.
Manage options Manage services Manage vendors Read more about these purposes
View preferences
{title} {title} {title}